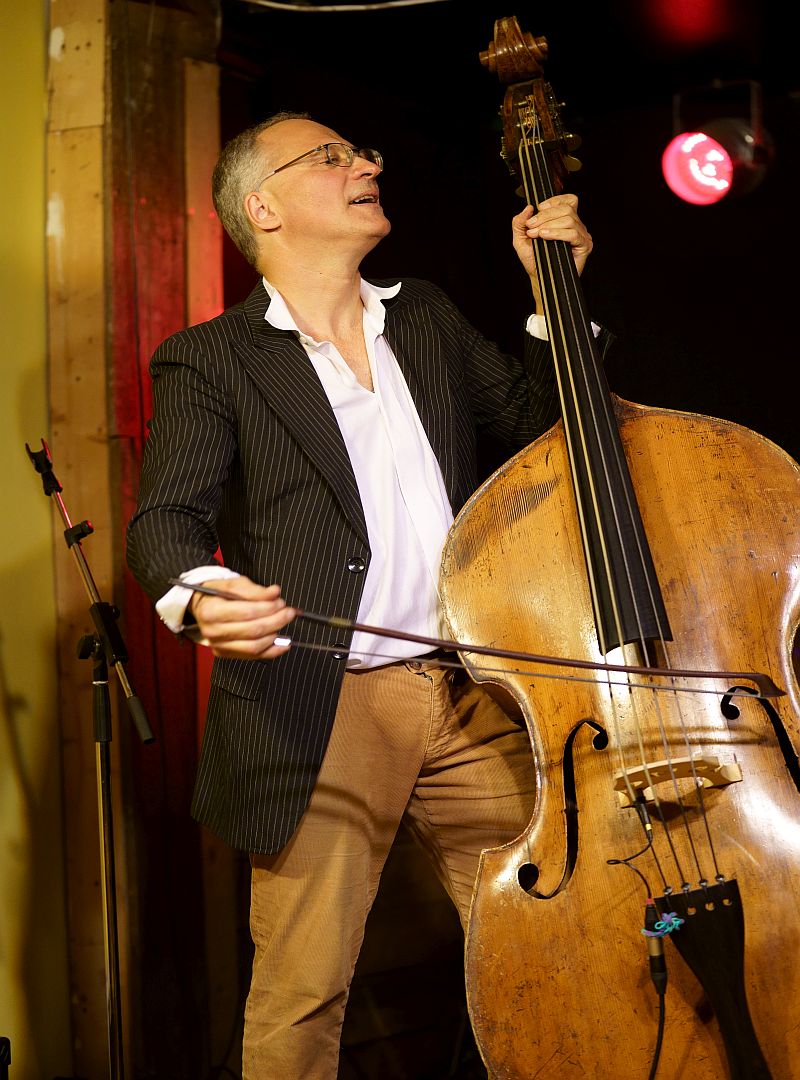 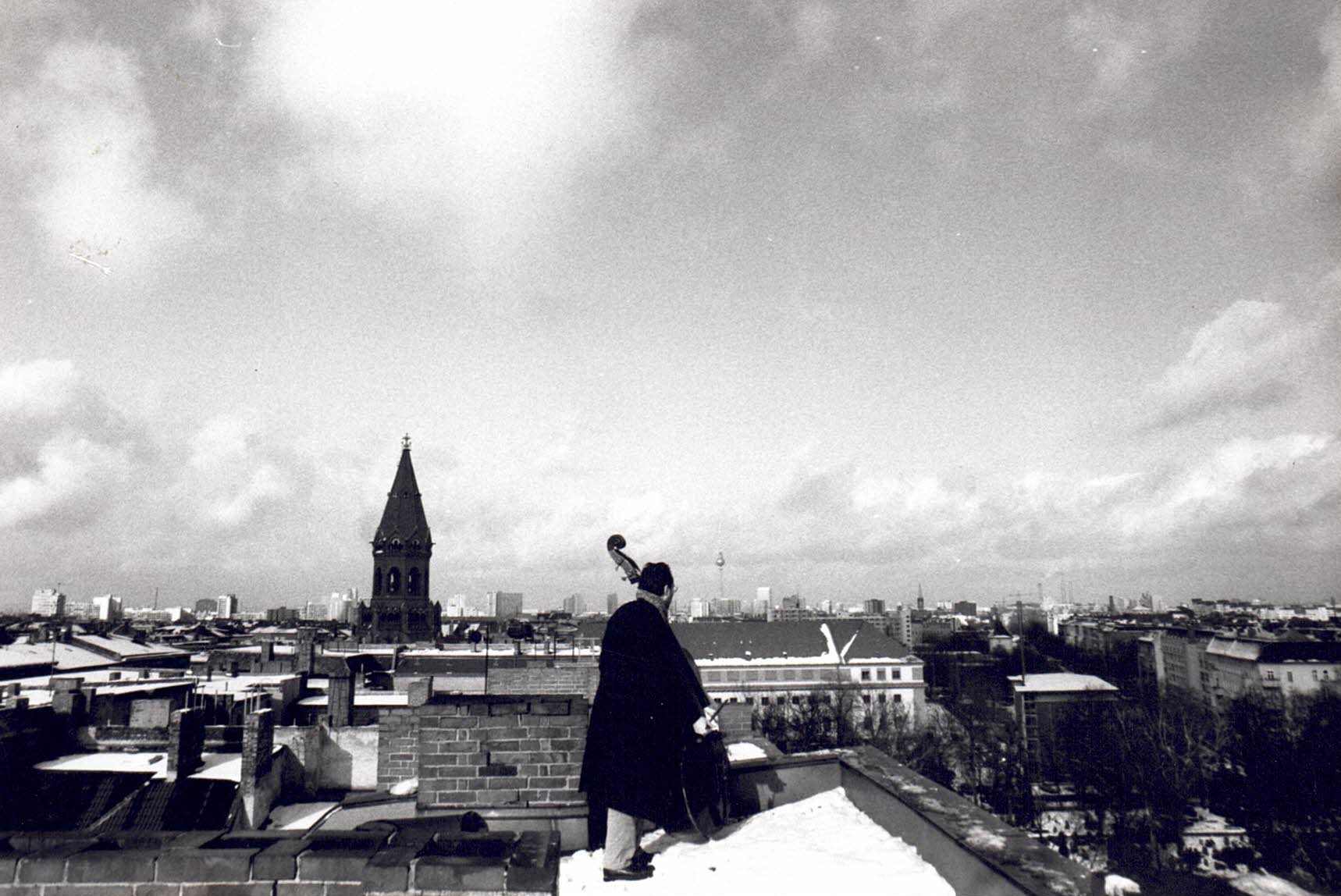 Childhood. I was born on January 3rd 1963 in Zagreb, Croatia. My family moved to Canada when I was six. Music was my secret love as a child; somehow I could not demonstrate this love, preferring clandestine ‚composing‘ at the family piano when everyone was out, later on guitar, safely esconsed in my room, learning every rock song possible. It was a classic 70s small-town North American music education. Classic rock that is.

Adolescence. From 1980 to 85 I studied Literature and Education at McGill University, Montreal, landing a BA and a teaching certificate.
In Montreal I also played with my first jazz group, led by Ken Vandermark. Ken had me listening to Trane, Mingus, Clifford Brown. When we weren’t playing ourselves we went out into the frozen nights to hear Art Ensemble, David Murray, Sun Ra, Weather Report.

I sat so close to Pat Metheny in Club Soda I could hear his pick acoustically. And who was his deep deep bassist, Charlie something?

But most of all it was Coltrane (on cassette), his fervently serious ecstatic playing, that was my clarion call.
The jazz bug bit me hard!

Out into the world. In 1986 I went to China, where I taught English for two years at Xiangtan University. How I  loved teaching, and being with my students and colleagues! And of course the challenges of culture crossing. The critical attitude one adopts, mostly to one’s own culture. The letting be and the creativity. The questioning of all givens. The quest for commonality. It was not always easy –but it was always important. I learned the bouyancy of the group, the liberation from me-ness, and later applied it to sessions.

Time to play. With my trusty plywood bass in tow, as well as a case of Guiness and a volume of Wallace Stevens poetry, I took trains across China (in 4/4 time, I played along between cars) Mongolia, Siberia (some of them were in 5/4), Russia, and Poland (3/4 of course), ending up in (West) Berlin on 8/8/88 (the propitious number itself resembling a bass section). I studied privately with Martin Lillich and later for three years with Randall Nordstrom of the Berlin Symphonic Orchestra.

For ten years I was Kreuzberg’s bass fiddler on the roof (photo 1998 by Ekkehard Wölk). Notes. In my nearly 32 years here I have gathered a multitude of experience:
I performed nearly every evening, sometimes up to four times a day (Berlin was really something in the wild nineties), playing modern jazz, originals, bebop, accompanying singers, lots of latin (Brazil and Afro-Cuban), free jazz, blues, funk, klezmer… sometimes all in one day!
That comes to around eight thousand gigs. If you consider a tempo of 100 played by walking bass, 10 tunes per gig, we arrive at a ballpark figure of eight MILLION notes played. One is bound to know the really good ones by now.

Names. I played several gigs with Kurt Rosenwinkel. I have also played with Walter Norris, Rudy Stevenson, Bob Dorough (short tour last year), Vincent Herring, John Schroder, Wolfgang Kohler, Joe Sample (on a jam session, but I learned enough for a lifetime), Tommy Gryce, Jimmy Wormsworth, Roy Hargrove, Ravi Coltrane, Richie Beirach, Phil Dwyer, and many many others who may not –but could be — well known.

Jammin‘
— For twenty three years now I have been running 2 to 3 jam sessions a week in Berlin jazz clubs. This requires a big repertoire, the ability to play in any key at any tempo or feel, social competence, Buddhist patience, and, primarily, a pedagogic touch. The jam session is the quintessential learning experience for aspiring jazz musicians. It should not be about competition, at least not primarily. It should be about trusting each other and oneself.
It should be about the will of the music.

All these years I have been ‚orchestrating‘ young (and non-young) musicians from all over the world, trying to eke the music out of 32 bar tunes by listening and responding and respecting and doing one’s homework and keeping the time and holding the form…
Some incredible music was made, beautiful and fragile as a new flower…

Then those musicians vanish into the night, never to be seen again.

The B Flat club is always packed. It has become a locus of global jazz energy.

There have been many other nights like this at Jazz Scheune as well, since 2011. It is the best (and only) session north of Berlin.

And remember the Cafe Bebop, that warm magic little room! I played Sunday nights from 1997 until 2008.

Claim to fame. For the past twenty years I have been touring Europe with the singer Lyambiko.
I do some of the arranging and compose a bit too. We work for Sony and actually sell records. It has been of vital importance to me musically to play big festivals on big stages in front of big audiences (while trying at the same time not to get a big head!)

The Show Must Go On. In 2010 I got involved (through the influence of Mr. Michael Clifton, jammin shaman showman, juggler, struggler, magic clown, so much fun to be around, drummer king, drama queen, brightest light that’s ever been, Giorgio Humani, Colourado cowboy, liftin‘ kiffin’Clifton ) with the MG Showcompany.

As Dr. Jazz I wear a red silk suit in the show Let’s Burlesque. Early training in baseball has enabled me to deftly catch flying bras while playing the right changes.
In 2020 the Company produced a second show, Glanz auf dem Vulkan.
Playing shows I learned to do the same thing a thousand times but make it feel like the first. This is in stark contrast to jazz, where it is great to play something you have never played before, and make it seem like a normal daily thing.

What people say about me as a Session Host

“ Robin Draganic … he’s very important for me… Thank you, Robin.“ 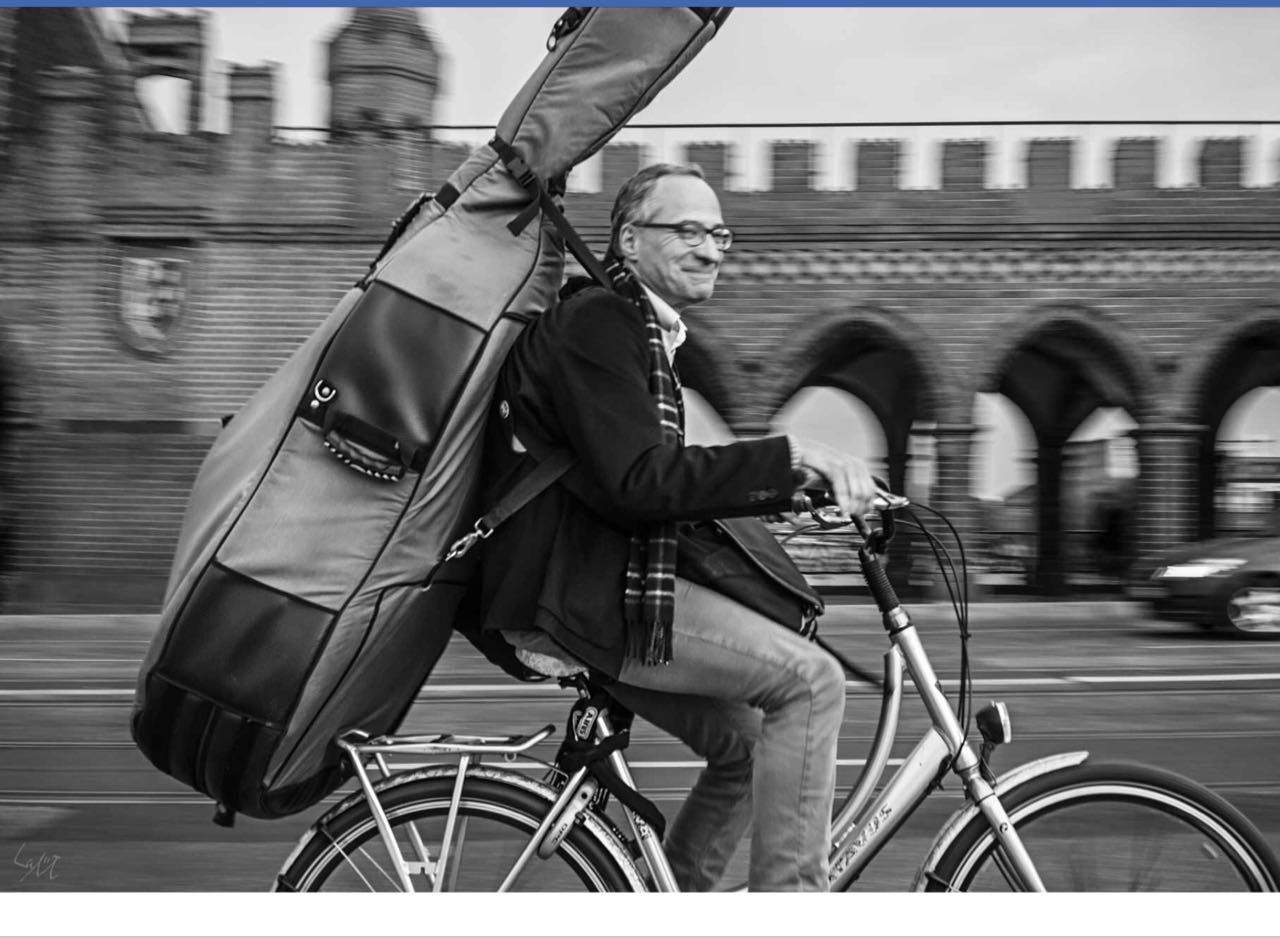 When ever you need someone